Description of the CORINE data: 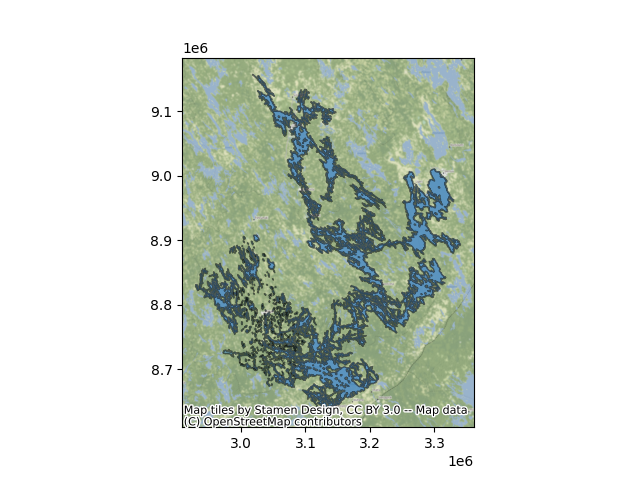 Part of this shapefile

Something wrong with this information? Report errors here.